The cheap fear-mongering about Syrian refugees loses sight of some basic facts. The United States has taken in refugees before, and that decision has worked out really, really well for us. In fact, taking in refugees has been great for America, and we should take in more whenever we get a chance.

More than two-thirds of Americans were opposed to allowing refugees fleeing Hitler into the United States. But we eventually, grudgingly, mostly, did the right thing, and the influx of refugees into our country was wonderful for us. The United States got a huge infusion of European scientists, artists, and intellectuals, and an even larger group of bright, skilled professionals, tradesmen, business people, students, and workers. Those refugees helped us win the war, and they helped build America's postwar boom. They enriched America culturally and intellectually. They enriched America scientifically, in our universities and labs. And they straight-up enriched America, beginning new businesses and starting new careers.

Our gigantic economic expansion after World War Two also benefited from a big, free bonus helping of educated workers, educated on other countries' dimes. Our classic Hollywood movies are filled with refugee actors, written by refugee screenwriters, and directed by refugee directors. And refugee scientists helped win America win the war, not least the race for the atomic bomb, because we could count on Hitler and Mussolini for regular shipments of world-class physicists. Does the name "Fermi" ring a bell? Or perhaps some of you might remember this fellow: 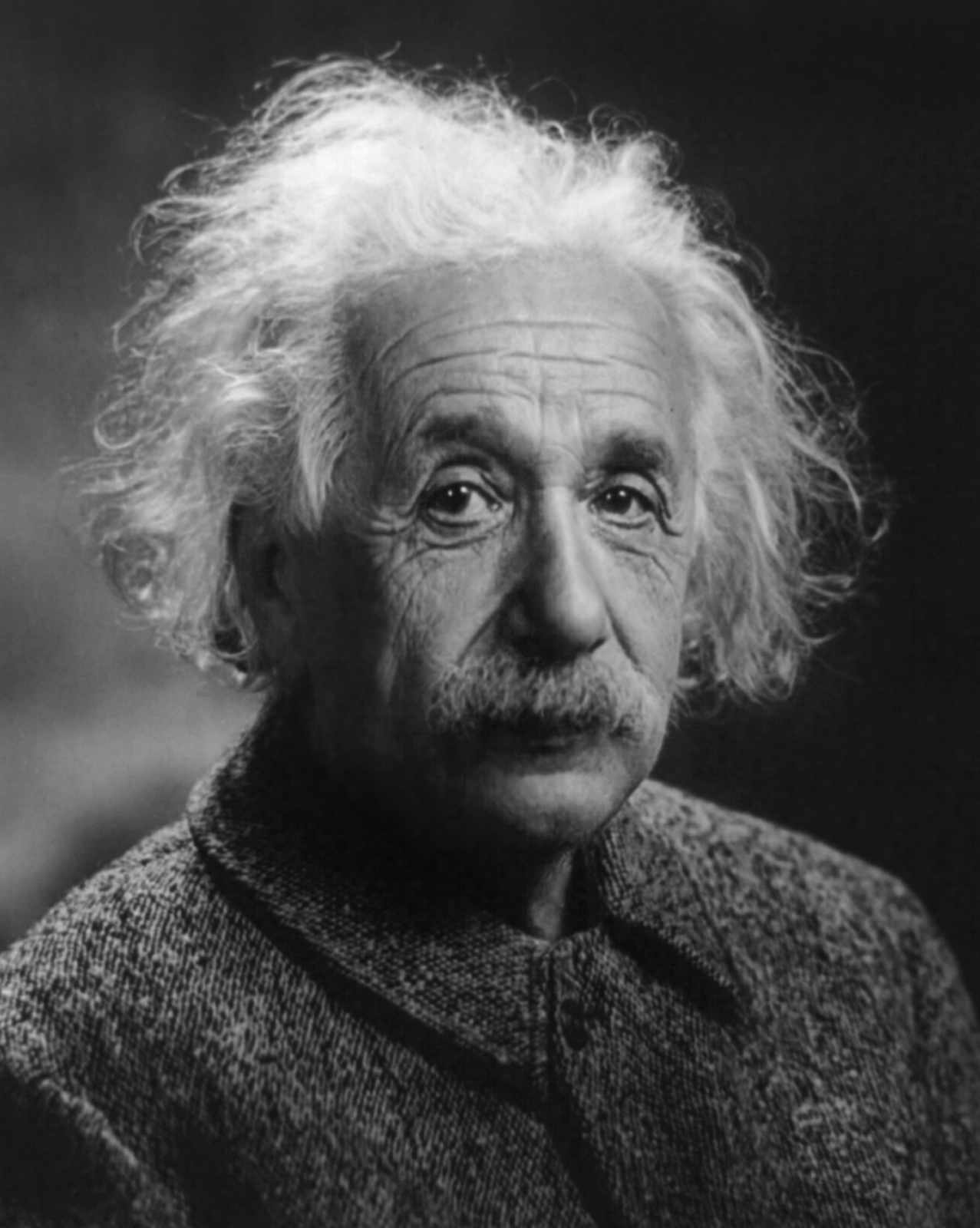 The European intellectual migration of the 1930s and 1940s was unprecedented and historic, because the upheaval in Europe was unprecedented. But America has been harboring refugees since before it was the United States of America, and those refugees have made enormous contributions to our society and particularly to our economy. All those people who didn't want to accept European refugees in 1938, those people who looked at all those Jewish doctors, scientists, filmmakers, and engineers and just saw some stereotypical rabble of ghetto urchins without shoes, were not just being un-American bigots, which they were, but also (like most bigots) they were being suckers. They were being given an enormous gift, a migrating flock of golden geese, and they could only see their own racist fantasies.

Refugee populations, now as then, include large numbers of people whom you could ordinarily never induce to leave their own countries for yours, including people who under ordinary circumstances would stay put because they were so successful in the old country. People with high degrees of skill and education, whom you could never manage to recruit otherwise, are forced to start over. Immigrants are a huge boost to the economy, period, but refugee groups include a heavy share of super-immigrants whom you're only getting because of historical disruptions. Their hard luck becomes our good luck. We should grab as many of those people as we can.

The Syrian refugees are also people who would not be going anywhere in the normal course of things. They are disproportionately educated, middle-class types who were comfortable and successful before the civil war tore their country apart. (And they are also typically more secular or cosmopolitan; these are the people "ISIS"/Daesh hates.) They are, in short, super-immigrants, with a much higher percentage of doctors, scientists and engineers than you see in standard immigrant populations. We should grab them. We should grab them now. These are people who could make our country grow. We would be stupid not to grab this chance when we can. And I never want to hear Americans kvetching about a shortage of math teachers again, ever.

I can accept that many of our politicians and our talking heads don't want to do the right thing. I've gotten used to that. I also accept, with my routine disappointment, that those people don't want to do the American thing. (But I will note how many Bible-thumping politicians are hellbent against doing the Christian thing.) But could we at least not do the stupid thing? Could we not be enormous suckers? Only a sucker would let a chance like this through our fingers. We have made it more than obvious over the past few days that we don't deserve good luck like this, but we should at least have the good sense to take it.

Is there a short-term cost to taking in refugees who need to start over? Sure. But that short-term cost has enormous long-term benefits, and will reach the break-even point pretty soon. Taking on short-term costs for long-term gain, or what people call "investing," is what capitalism is. And the United States is uniquely situated to make that small investment. Last time I checked, the US had the largest economy in the world, and next time I check that will still be true. Do you know how we got to have the largest economy in the world? Taking in refugees. It is our national business. It is our edge. It is what got us where we are, and we should stick to it. We would be idiots not to.

We have been building our country on refugees' industry, ingenuity, and prior education since before we called ourselves a country. I have particularly warm feelings for one group of refugees, fleeing religious persecution and political turmoil, who settled in my own native Massachusetts. Perhaps you might have heard of them yourself:

And with that, let me be the first to wish you a Happy Thanksgiving.

cross-posted from, and all comments welcome at, Dagblog
Posted by Doctor Cleveland at 4:44 PM